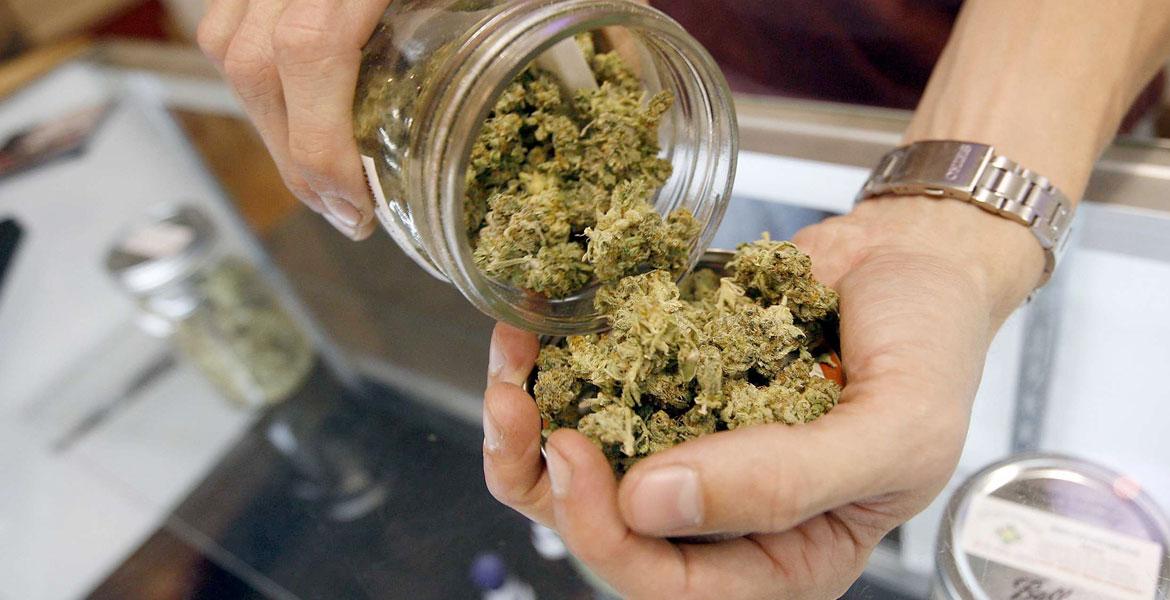 The myth that cannabis that is medical is somehow stronger and or higher in quality than recreational cannabis is pervasive, especially in unfortunate areas of the country that don’t yet enjoy legal recreational marijuana.

It’s a myth, people! Soon to be de-bunked by everyone on the planet, as the world switches over from prohibition, to medical and then to the inevitable – recreational. Legal, recreational marijuana … cannabis, weed – there are many names. All of them LEGAL! Here in Washington, at least.

Medical marijuana in Washington is unregulated. As in: NOT REGULATED. No regulation! Half of the medical dispensaries are not paying taxes. Most all of the medical product being sold out there is not tested, and since there is NO REGULATION, test results can’t be trusted anyway.

Medical pot is hit or miss. I know, since I got my first authorization seven years ago. Some of the Seattle dispensaries are on the level, and have consistently good products, but most are not. A lot of grey areas in that world, none of which benefit the consumer.

Let’s compare and contrast medical, which right now is UNREGULATED, and recreational – which is highly taxed and regulated and supervised by the State.

Medical pot shop proprietors may or may not be paying sales, B&O, payroll or Federal taxes. Recreational shops are paying taxes, the proceeds of which fund essential government functions. Paying taxes is part of participating in a civil society. Civilization.

Medical marijuana is not tested. Recreational is tested under the close supervision of the Liquor Board. It’s true that the system has not been perfected (See: World’s strongest weed? Potency testing challenged link: http://seattletimes.com/html/localnews/2025378921_pottesting1xml.html) but is that not better than NO system? Look for test results – and additional testing for pesticides – to be rock solid by the end of 2015, if not sooner.

At your typical Seattle medical place, it’s likely some dude is grubbing nugs for you out of an open jar – a smell jar, I call it. Lots of people poking their noses in it as it gets opened and closed all day long. At a recreational place – no smell jars.

And that SMELL. Is there no grubbier, danker smell than the typical dispensary? That reekage is unprofessional. A recreational shop (like Ike’s Pot Shop) smells cleaner, more civilized. A liquor store does not reek of stale booze, does it?

A medical shop probably features a dude weighing out weed on a mini-cocaine scale. All products are carefully weighed and verified and packaged beforehand at a recreational place.

One thing that people who aren’t liars dislike is hypocrisy. Example: The “medical” outlet I used to go to never once asked my name, or what my illness was, or offered any advice on what strains might be helpful for my condition. This place did not resemble a pharmacy. They had no cash register and gave no receipts. They exist (for now) to make as much money possible, by all means necessary. Not a concept where helping sick patients is a priority, or a place that prioritized quality bud.

If given a choice between buying cannabis with no provenance — you don’t know who is selling it to you, where it came from, or what it is — how would one not go with the sane, tested, labelled and regulated option? Sure, the prices are higher right now, but that will change over time.

My Washington medical authorization just expired, and I won’t be renewing it, now that the recreational retail outlets are starting to open. The medical industry in Washington was unable to step up and self-regulate. The end result of that episode of stupidity and greed is a smaller customer base for them. Thousands of people like me are dropping out of the medical system. The end of the free ride for tax cheats and purveyors of questionable product has arrived.